Cocaine Anonymous groups, meetings and service committees should only use, display, distribute or sell the following literature and materials: the WSC Approved Literature set forth in the Appendix, the books “ALCOHOLICS ANONYMOUS,” “TWELVE STEPS AND TWELVE TRADITIONS,” and “The A.A. Service Manual, combined with the 12 Concepts For World Service,” and Cocaine Anonymous World Service, Region, Area, District and group/ meeting approved flyers, meeting directories and other materials displaying the C.A. logo as described above

“Clearly, if the reading/writing that the group/meeting/committee wants to use is not on the Conference-approved list contained in the (WSC) Manual’s Appendix, and there has been no advisory opinion to date authorizing its reference and use, the subject materials should not be used. The language cited, therefore, is the clear conscience of our entire Fellowship regardless of whether we, as a board, or any member of the Fellowship or group argues or decides whether the word “should” is suggestive, as some members of the Fellowship argue, or directive, as others might argue. The intent and spirit of including that paragraph (WSC Approved Literature) was and is to set a base level of appropriate materials and readings for all groups of C.A. throughout our world.”

Update as of December 5, 2009: It is the position of the World Service Board of Trustees that the C.A. version of How it Works is not considered C.A. approved literature. In the spirit of unity, our common welfare, and our observance of the Twelve Traditions, we suggest that your group have a business meeting to determine the well-informed group conscience as to what readings shall be used in your meeting formats.

The Language of the Heart: Bill W’s Grapevine Writings. pp. 80-81

Bill Wilson on Tradition Four: “With these concepts in mind, let us look more closely at Tradition 4. The first sentence of Tradition 4 guarantees each A.A. group local autonomy. With respect to its own affairs, the group may make any decisions, adopt any attitudes that it likes. No over-all or intergroup authority should challenge this primary privilege. We feel this ought to be so, even though the group might sometimes act with complete indifference to our tradition. For example, an A.A. group could, if it wished, hire a paid preacher and support him out of the proceeds of a group night club. Though such an absurd procedure would be miles outside our tradition, the group’s “right to be wrong” would be held inviolate. We are sure that each group can be granted, and safely granted, these most extreme privileges. We know that our familiar process of trial and error would summarily eliminate both the preacher and the night club. Those severe growing pains which invariably follow any radical departure from A.A. tradition can be absolutely relied upon to bring an erring group back into line. An A.A. group need not be coerced by any human government over and above its own members. Their own experience, plus A.A. opinion in surrounding groups, plus God’s prompting in their group conscience would be sufficient. Much travail has already taught us this. Hence we may confidently say to each group, “You should be responsible to no other authority than your own conscience.”.

Is it OK for a group to use non-conference approved literature in meetings?

Does non-conference approved literature imply Conference disapproval? If yes? Would that imply that C.A. has an opinion on outside issues?

Does the group’s use of Non-Conference approved literature at their meetings affect C.A. as a whole? If Yes, How is our common welfare impacted by the use of these materials at C.A. meetings and events? 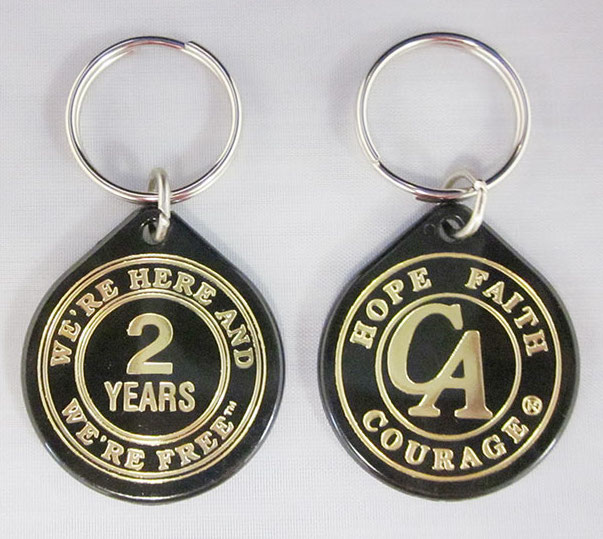 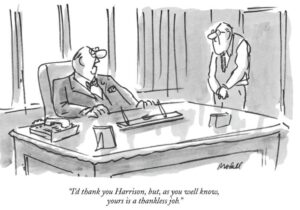